Wild Sardinia – What to Eat and Where 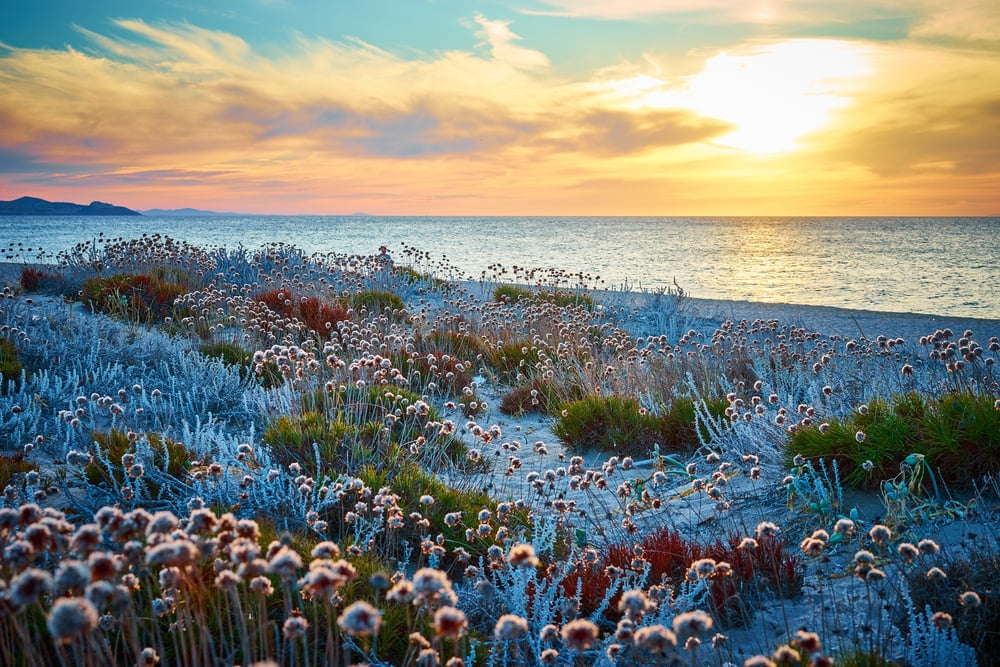 Sardinia does occupy a smaller space geographically than its Mediterranean counterpart Sicily. However, that doesn’t mean that Sardinia lacks a cuisine of its own size that is particular to its culture, history and position in the sea. Sardinian food combines all these elements as its influences, making for unique and delicious flavours.

As an island, fish makes frequent appearances in its cuisine. Historically speaking however, fish have not played as big a role at the table. Over history, the island saw many attempts of invasion. As such, its inhabitants tended to remain inland among the mountains. They relied more heavily on the land to feed themselves, from which today’s heavy focus on meat evolved in Sardinian food. One specialty, for example, is roasted pig, or Su Porcheddu. A lot of Sardinian food is flavored and refined with saffron and myrtle.

For the first course, Sardinians stick to the Italian tradition of beginning with pasta. However their cuisine also often includes beans of all sizes, from fava, to white beans, chickpeas, and lentils. This island also offers a peculiar type of bread, famous for being as thin as a sheet of music, called Pane Carasau. In terms of wines, the most well known are Cannonau and Monica di Cagliari for reds, and Vernaccia and Vermentino for whites. 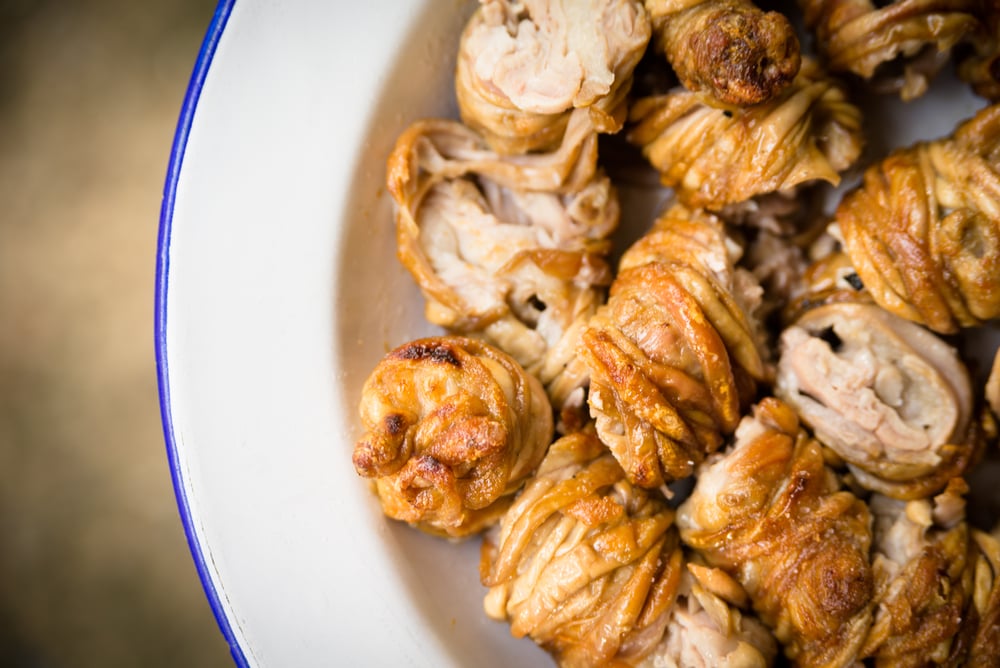 Much like mainland Italy, each area of Sardinia has its own specialities. Although tourists may not explore the island as much as the rest of Italy, it nonetheless boasts a number of highlights. The Northeast, for example, has the upscale Emerald Coast. Alternatively, the Northwest houses the medieval town of Alghero, which attracts a crowd to its well-preserved historical center. Family beach-goers like to frequent the southern area in the summer, particularly the East. The more upscale Southwest boasts a stunning and impressive coastline. Here you can find anything from rugged sands to cliff lined coves.

Beginning with the area of the Northwest, in the area of Sassari, a typical first dish is often small gnocchi or gnocchetti known as Malloreddus. Saffron lends its flavor to this dish, and tomato sauce and grated cheese accompanies it to the table. Another type of pasta that you will find is fregula. This pellet sized pasta looks like large cous-cous and probably comes from Sardinia’s historical connection to North Africa. You can also taste a soup called favàta, or cavolata made of fava beans, cabbage and sausage. Another local dish is zimìno, which consists of grilled veal intestine.

In the area of the Smeralda Coast, you can also find bottarga at every corner. This popular mediterranean item consists of gray mullet eggs, and locals often eat it grated over spaghetti. Alghero is known for its delicious lobster which you also often mix in with pasta dishes. Culingiones essentially provide the island’s own version of ravioli that chefs stuff with spinach and pecorino cheese. 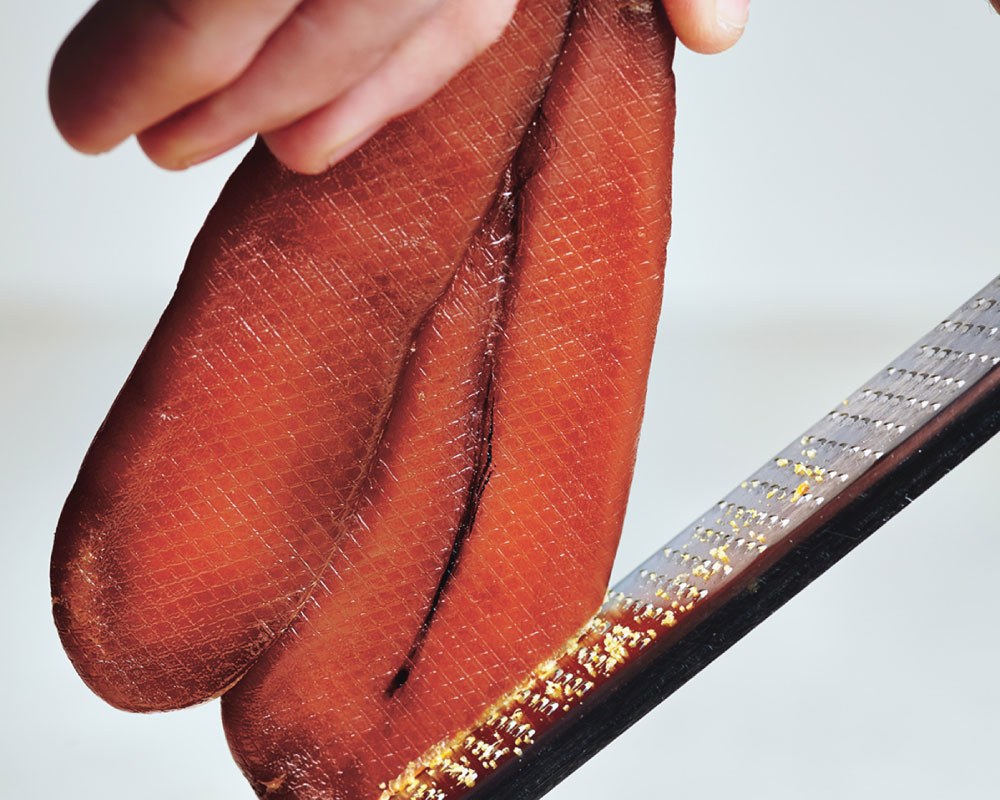 As you move further south, the pasta shapes become so particular that they are completely irreplicable. According to the BBC, the central Sardinian town of Nuoro houses a family that prepares threads of pasta known as su fiindeu. This recipe has remained in the family for more than 300 years. Only the women of one family, with the last name Abraini, know how to prepare this pasta. Even celebrity chefs find it too difficult to prepare on their own!

Moving all the way south to Cagliari, whose beautiful coastline and turquoise waters will take your breath away, you can find delicacies sold in unpretentious locales, or even street carts. Visitors are most likely to find items like sea urchin or sausages made of pork or horse meat. In this part of the island, fennel, garlic and parsley often flavor the delicious foods. Enjoy these Sardinian delicacies in one of Soprano’s luxury villas.