Eat Vegan and Vegetarian in Puglia

It’s easy to enjoy vegan and vegetarian cuisine in Puglia. Contrary to popular belief, you don’t have to go overboard with your meat and cheese consumption during your travels throughout Italy. It’s especially not necessary in a veggie friendly region like Puglia. Here, unlike regions such as Lazio and Tuscany, famous meaty items like guanciale and bistecca do not dominate the cuisine. There is instead a strong historical tradition of fruit and vegetable production in Puglia. This makes it easier to eat light and green during a visit. This history has not only made a variety of fruit and vegetable dishes possible but has also cultivated a friendly and open attitude toward those who choose to go veggie or even vegan.

The base elements of the cuisine include a variety of fresh vegetables. The cuisine focuses on artichokes, eggplants, and bell peppers. Southern Italians also use polignano carrots (a carrot grown in sandy soil with a distinct flavor that comes in a variety of colors), cucumber melons, spinach and lampascioni (small, wild onions with a bitter flavor.) Locals grill vegetables and eat them with olive oil, mint and garlic. Because Puglia is also the biggest producer of olive oil in Italy, the Pugliese use it generously in the cuisine. Therefore, vegans need not worry about the possibility of butter in their dishes.
Legumes are a staple protein which are often pureed or served as a part of a salad or side dish. The principle bean is the fava bean but there are also “cicerchie” (another type of small bean) as well as “cece nero,” black chickpeas.

“Greens are very important to the Pugliese”

Greens are also very important to the Pugliese. Bitter chicory is the most common. Locals cook them for long periods of time to bring out the best flavor. They use sorrel and dandelions, adding them to salads or soups or serving them alone.

One of the most well-known pasta dishes in the region, oriecchiette con le cime di rapa is vegetarian by nature. The Pugliese make this pasta of semolina flour in the shape of an ear (orrecchiette means ‘little ear’ in Italian). The cime di rapa (in English “turnip tops”) add a bitter and intense flavor that mixes with pecorino cheese and olive oil to complete the dish. Another well-known Puglian menu item that is veggie friendly is fave e cicoria, a combination of simple ingredients with a surprisingly rich flavor. It is made with pureed fava beans topped with chicory and olive oil and is enjoyed.
In terms of vegan options, tagliatelle with chickpeas (make sure the pasta is without egg) is a pasta dish that is rich in flavor. It is very easy to prepare with simple ingredients. The Pugliese modify another regional dish called Tiella Barese, (tiella is a dialect word for pan”) traditionally made with rice, potatoes and mussels to become vegan. It can be easily substituted with artichokes or mushrooms.

It also goes without saying that anyone, vegetarian or otherwise could fill themselves up on the variety of bread options this Southern italian cuisine offers. One of the obvious ones is the classic focaccia bread. Another is panzerotto which appears as pastry turnover. Savory ingredients often fill this pastry. There are also other options, more particular to the region like frisedda, a dry, donut shaped wheat bread. This is eaten bruschetta style, garnished with olive oil and diced tomatoes. Specifically in the north, you will find pan cotto. Italians make this bread by cooking it in like pasta in boiling water then seasoning with tomato sauce.

“The Pugliese have a variety of regional offerings”

There are more dense, cracker-like offerings such as grissini (shaped like breadsticks). You will find these spread across the table at meals, as well as taralli, similar to grissini, but thicker and circular shaped. These are often a bit greasier with fennel inside.
Vegans are also in luck when finishing off a meal. The Pugliese have a variety of regional offerings to satisfy those who avoid cream, butter and milk in their desserts. The first is called ‘cartellate’ which is made from very thin layers of dough. These layers form a rose shape that is fried. Then they cover the  traditional cartellate in honey, but vegans can choose options with cinnamon, sugar or almonds. Finally  “vincotto” covers over everything, a thick, sweet paste produced locally. 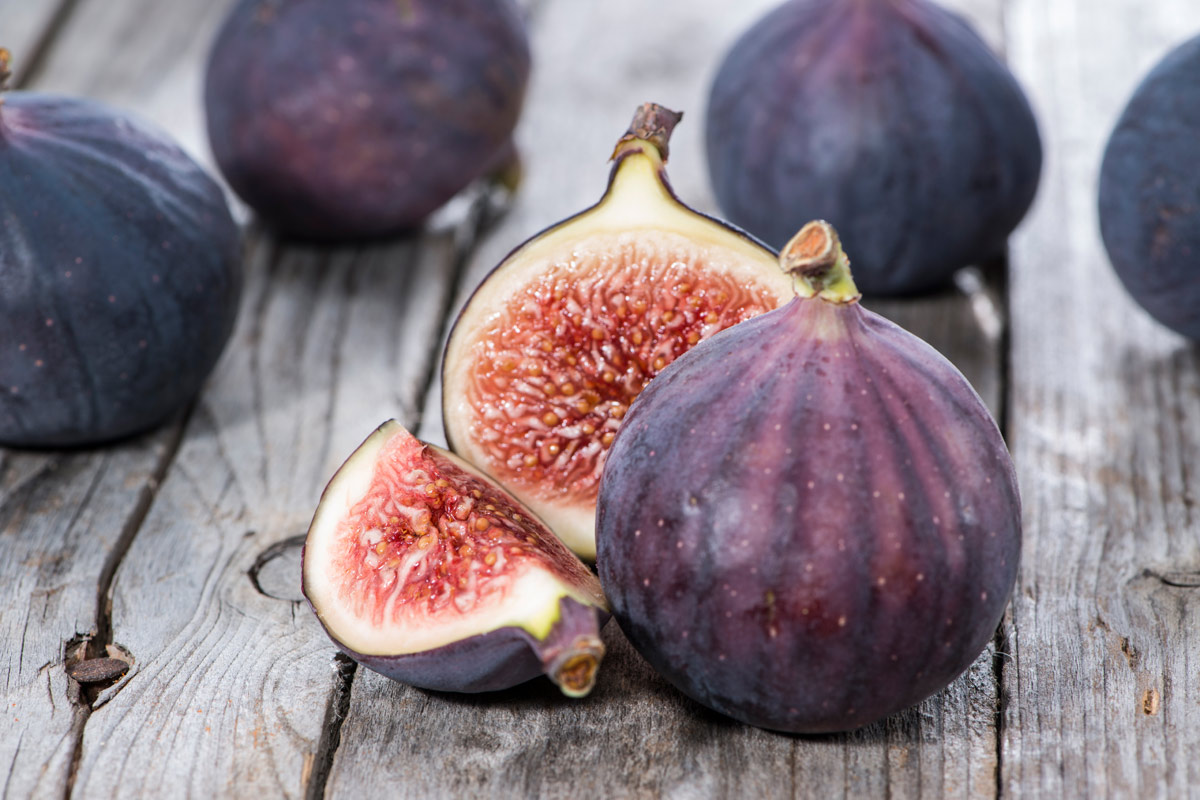 A popular Christmas cookie, Mostaccioli turns vegan quite easily. Italians make this cookie from a dough that mixes together almonds, chocolate, honey and cinnamon. There are other variations that substitute in orange peel, coffee or hazelnuts. Finally, the Pugliese often enjoy figs for dessert. They serve these plain or stuffed with toasted almonds.